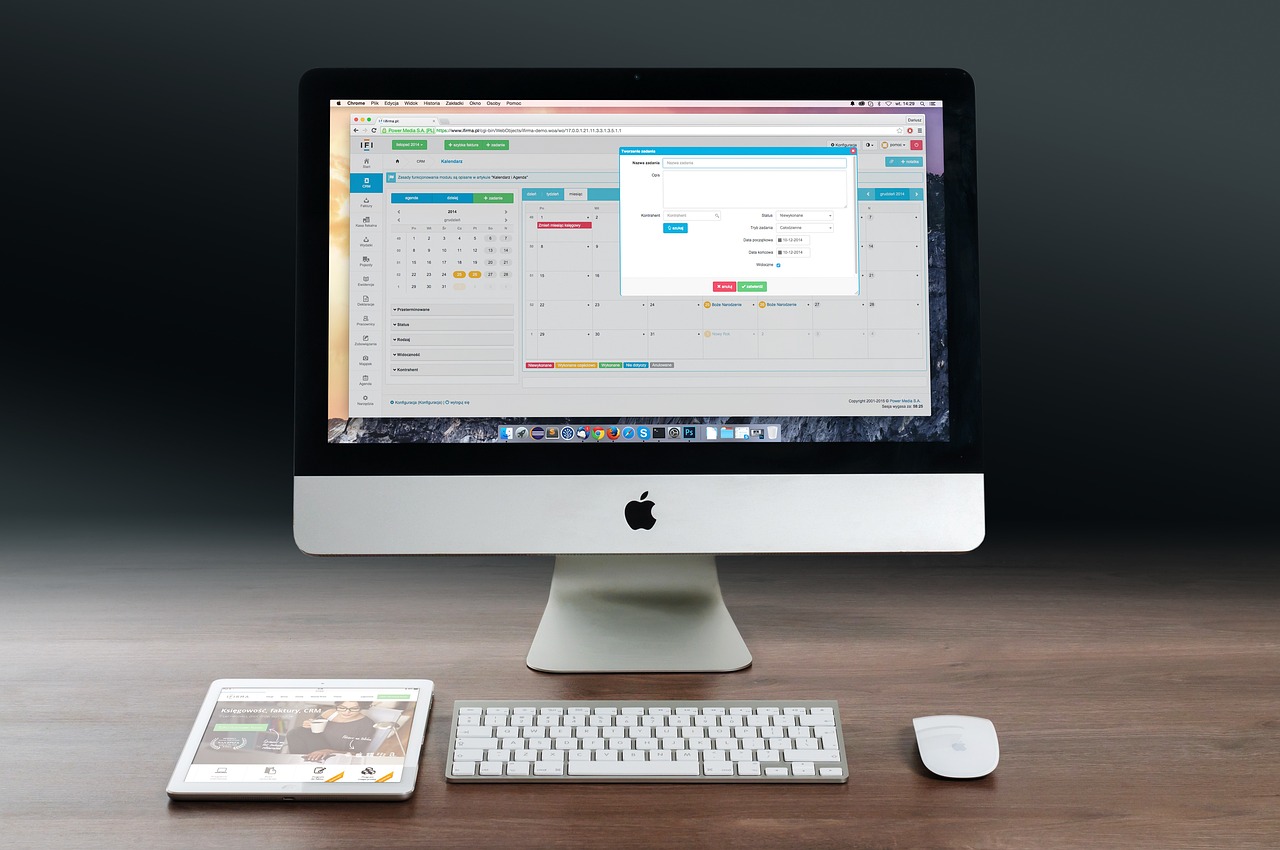 What are the best Mac apps? Are there any new Mac apps that I can use? In this post, the following awesome apps are used by our editors and are recommended to use on your Mac.

SyncBird Pro is an iOS content management software running on the Mac computers, you can use SyncBird Mac to transfer music, photos, videos, books and other content between iPhone, iPad and Mac, SyncBird Mac version also supports conversion formats, two-way synchronization, import and other practical functions. SyncBird Pro is an iOS content management software that lets iOS sync and iTunes at a glance. Don’t use iTunes, transfer music, playlists, photos, videos, books — everything—between iPhone, iPad, iPod, and Mac. SyncBird’s exclusive features, called PhoneCare and TunesCleaning, are designed to regain more free space on iPhones and iTunes. No extra effort is required, SyncBird will do a thorough cleanup for you every day so that you can get out of the storage boundaries forever. Better design leads to better products, so we challenged ourselves to bring Google Material Design to the new MacOS platform. Its surface, movement, color, and every element of the synchronized bird have been chosen to give you an exciting and enjoyable experience.

This Blu-ray player is powerful enough to play videos in 4K and 1080p/1080i/720p resolutions on Mac. Only when your Mac is equipped with HD to 4K/1080p/1080i/720p can you easily play 4K videos directly with upgraded visuals without using the Samsung/Sony/Oppo 4k Blu-Ray player to connect to your Mac computer. In addition to HD videos with excellent picture and video quality, you can also play other Blu-ray videos with SD resolution (480p, 360p, 240p) on IMac, Mac Mini, Macbook Air, Macbook Pro, etc. with this powerful Blu-ray player.

Blu-ray player for Mac can play all popular Blu-ray videos, including MP4, MKV, AVI, MOV, WMV, FLV, M4V, etc. In addition, it also supports playing non-Blu-ray videos, so that you can get more such as ASF, VOB, DAT, MTS, M2TS encoded with AVCHD, etc. In addition, it can also be used to play audio files directly in FLAC, AAC, AC3, MP3, OGG, WAV, WMA, etc. Compatible with AAC, Dolby Digital and DTS 5.1/7.1 channel audio, it gives you the highest sound when you play video with lossless audio in FLAC and APE formats, just like staying in a home theater. Moreover, you can capture your favorite pictures during the preview process.

uBar is a Mac platform Windows style window switching tool, uBar can easily help users from Mac system to Windows system style task window tool. uBar is a Windows system taskbar concept fully introduced into the Mac system software, she unceremoniously invited the Dock bar out of the bottom space, and provides a minimum application window (with automatic grouping), “Start” menu, personal collection, right-click function menu and other classic Win function elements, leaving aside the faith, if you are not used to using the Mac for the first time, you can open uBar to calm your mood.

App Uninstaller by AppUninstaller.com is the best-in-class app uninstaller for Mac computers, beating other competitors in thorough app removal capability, intuitive & simple-to-use workflow and the best pricing we’ve ever seen for any Mac app. The folks at AppUninstaller.com offer lifetime deal to allow you purchase once at an affordable price, and then receive lifetime license, free upgrades and technical support at no cost.